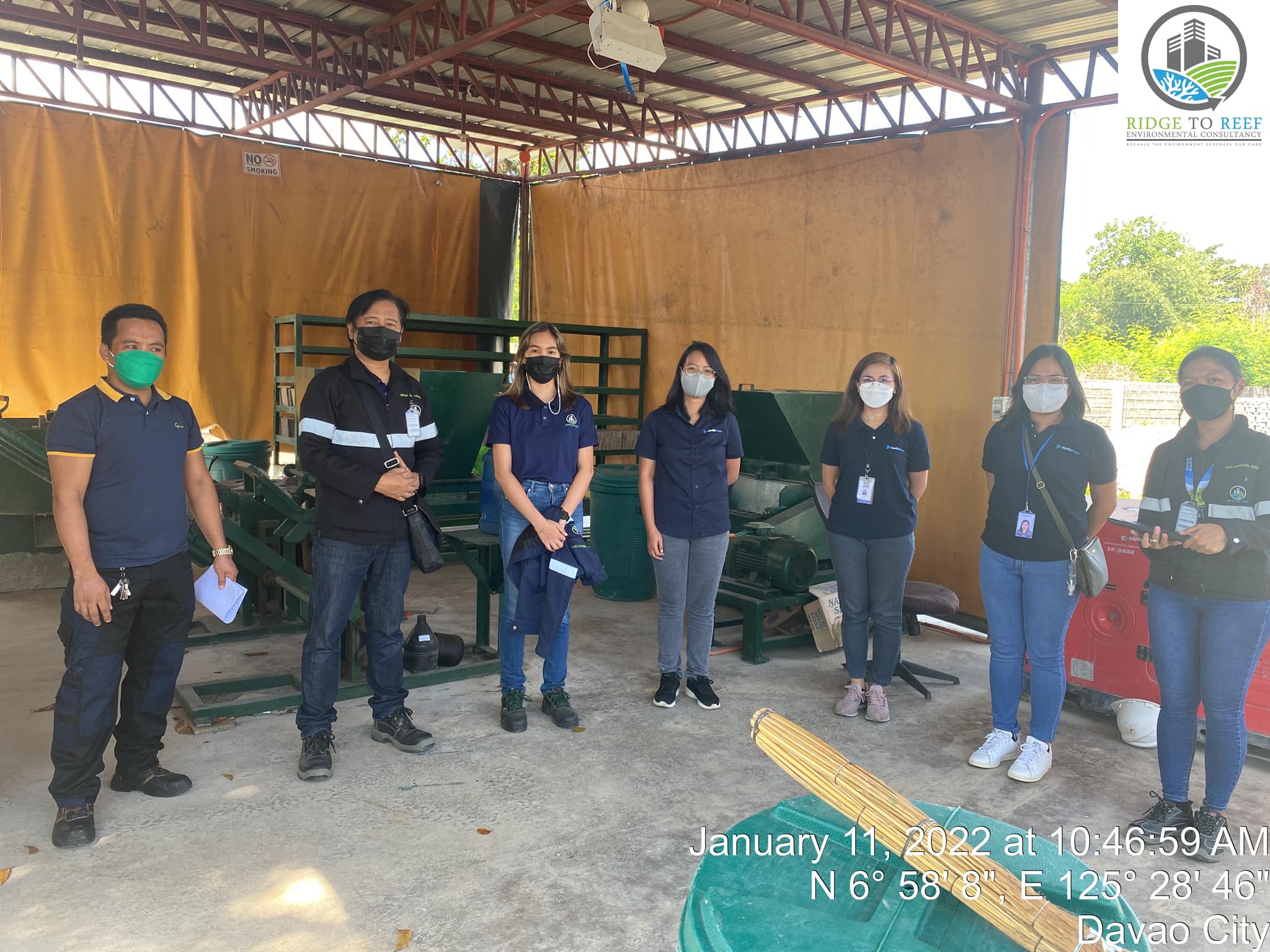 This is an excellent opportunity for waste diversion for the host barangays and the LGUs Sta. Cruz and Davao City minimize and process the collected waste and the coastal areas. Also, this is a pioneering project that the LGUs themselves may replicate, especially Davao City as it prepares a Project Concept Note similar to this project in line with UN-Habitat’s Healthy Ocean Clean Cities Initiative (HOCCI) implemented by IGES of Japan for Davao City and other five cities in the Country. R2R team was tapped to assist IGES in collaboration with Environweave for the Davao City project.