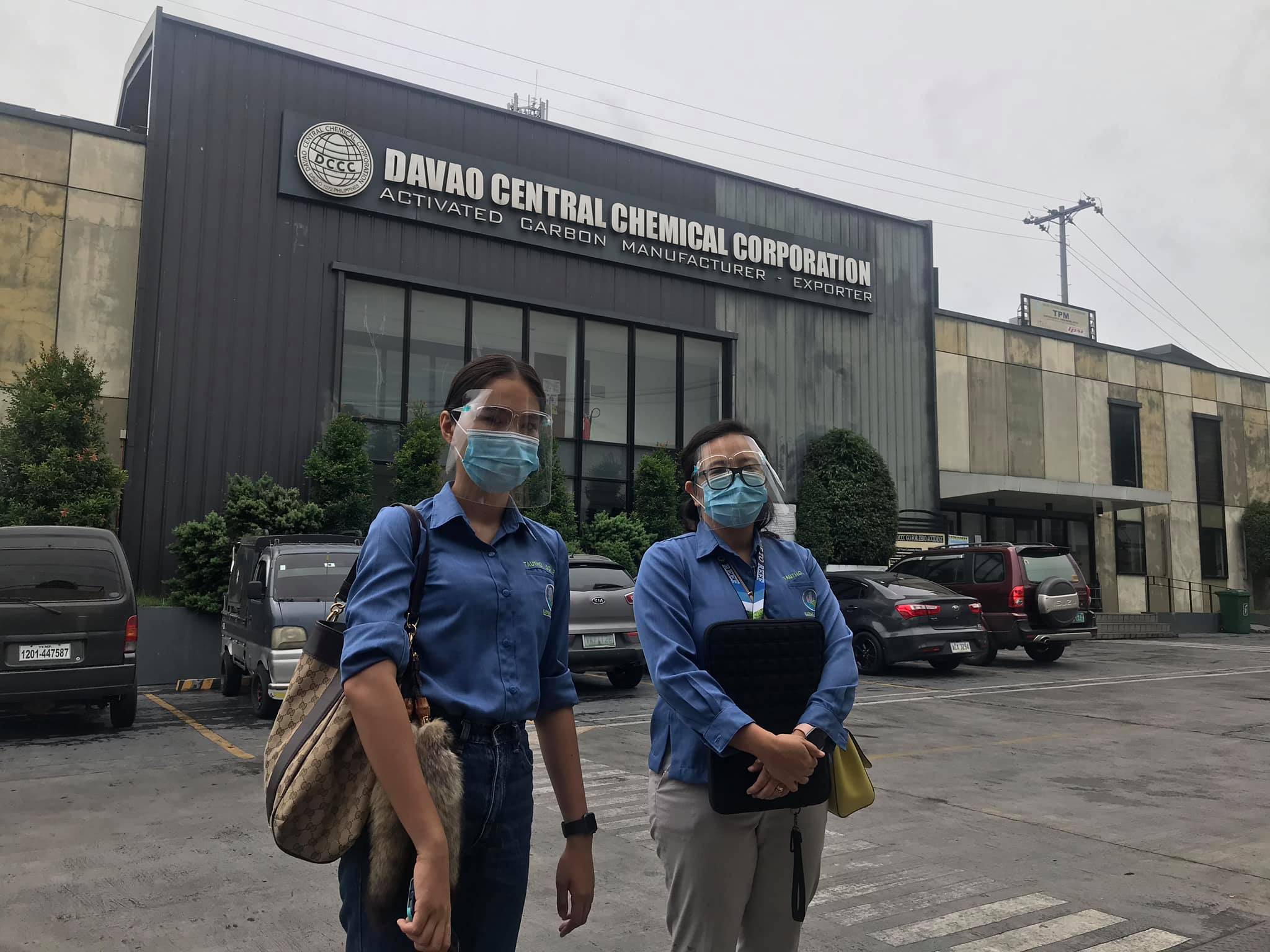 Kick-off meeting with Davao Central Chemical Corporation (DCCC) management for a proposed project to be facilitated by R2R Team. DCCC, a premier manufacturer of the “purest” activated carbon in Davao City, is within the area of vast natural resources of coconut trees in which raw materials are taken to produce high quality activated carbon products.

It’s operation started in 1975 using the Advanced Fluidized-Bed Activation Technology. A Japanese Company where Japan Enviro-Chemicals own most stakes, an Osaka Gas Group company and one of Asia’s foremost producers of activated carbon, with its another partner, Mitsubishi Corporation.

R2R is grateful to work with DCCC knowing they are prioritizing the environment and the host communities for their proposed project.